Back in September, Zach of Marley’s Mutts Dog Rescue gave me the chance to photograph his little Cora Rose, the two-legged wonder dog who has stolen hearts around the world. I had seen photos and videos of her on social media, but seeing her in action in person was a completely different experience.

First of all, she was a lot more shy than I had expected, and when her daddy left her in the fenced yard while he took care of a few other things, she sat by the gate and refused to budge, staring in the direction he’d gone till he came back. Once dad was back, we got down to the business of family pictures.

She got a little jealous when dad gave Naaji some attention, though…

But then she warmed up to Naaji, and word has it they’re an item now! And I got the pics of their first meeting!

I mean, can you blame her. Look at those eyes!

Seeing her hop on two legs is something else!

Then some friends, Carl, Flo, and Ducky came over from Camp Golden Years to hang out. (These guys are available for adoption!)

It wasn’t all fun and games, though. Zach had just brought back a puppy from the shelter. She had multiple broken bones and was slated to be euthanized that night. Luckily, lots of people stepped up and saved her and she’s now with her new foster mom.

The sun went down far too quickly, but it was a good day because a puppy was saved and a good time was had by all! 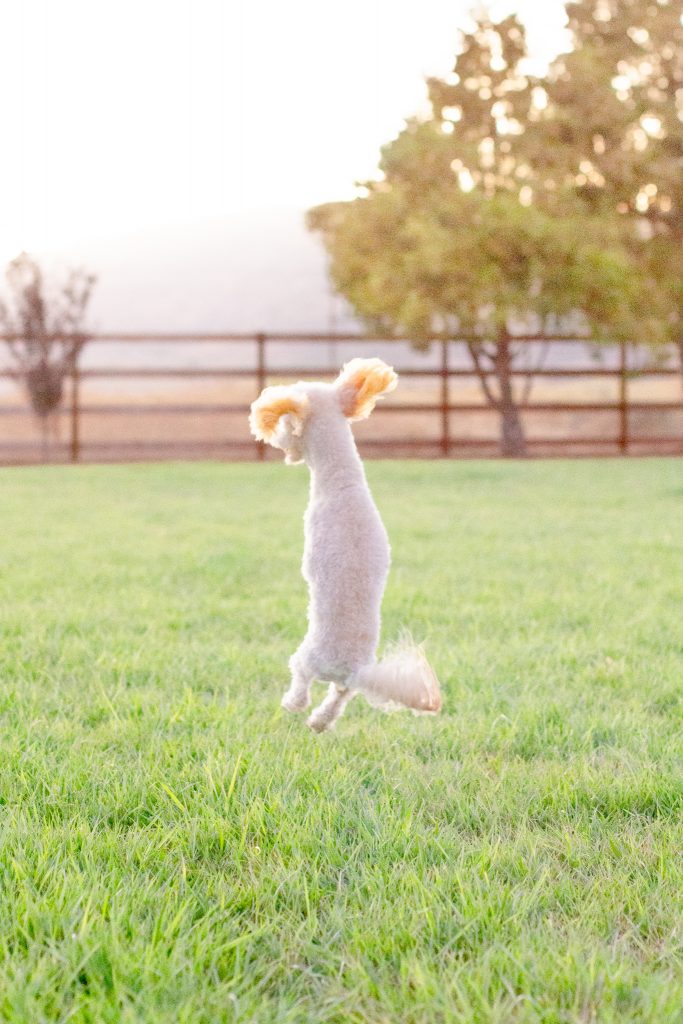 This was a very special session to celebrate this

Did you know today is #worldveterinaryday ? I foun

Mudd is a sweet pittie-lab mix that came to @marle

The beautiful Chevy who belongs to my Ludwig’s v